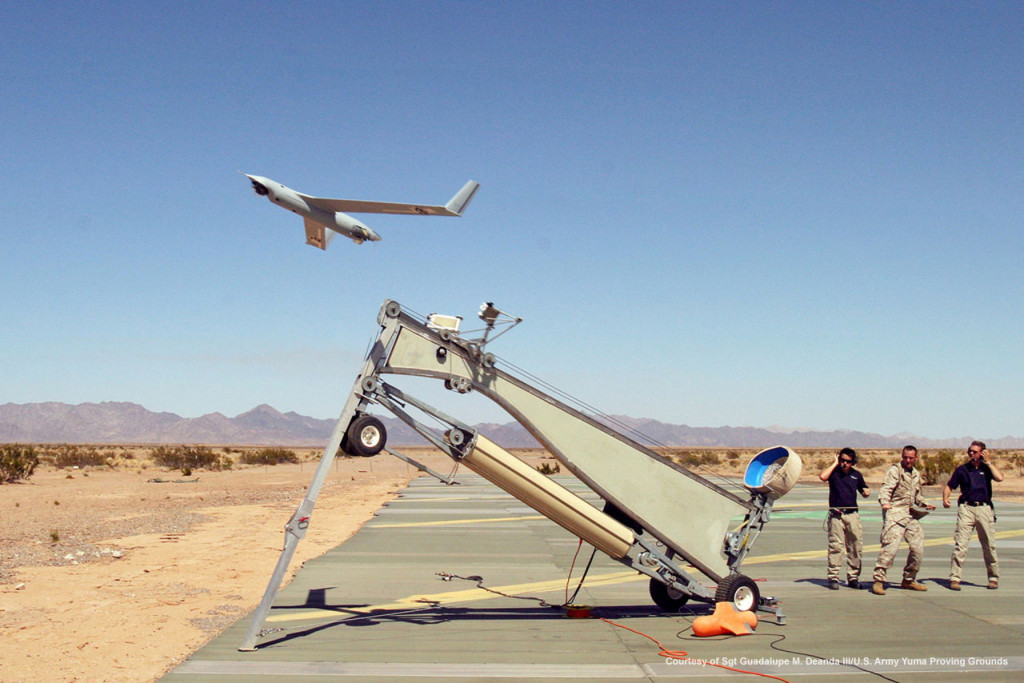 The U.S. Army Yuma Proving Ground is the nation’s premier ground and weapons testing facility. YPG is capable of testing all series of Unmanned Aerial Systems (UAS) and has the distinguished title of logging more air flying time than other location in the world. Multiple flight and testing ranges along with a support staff of UAS personnel can accommodate any flight testing available on the market.

The independent Airport Authority quickly finalizes lease and construction processes, and has a close and successful relationship with aviation/aerospace industry, defense contractors, site selection companies, and government agencies interested in basing their operations in the DCC.

Major Aerospace and Defense companies in the 4FrontED region: